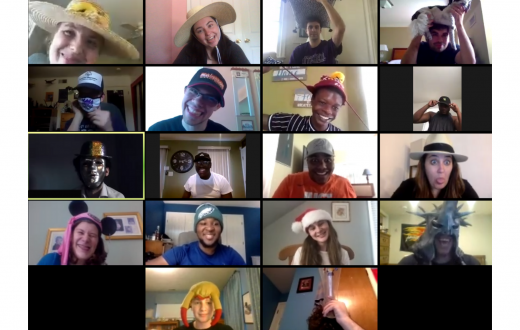 We are thrilled to share our guest blog post on the Catalogue for Philanthropy’s website. “Continuing to Build Our Community Virtually” reflects on the successes and highlights of our first-ever virtual training program. 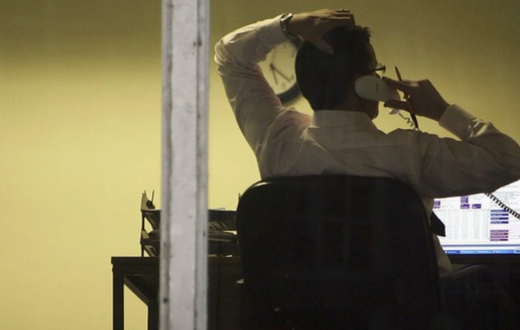 Prism: Teleworking During the Pandemic Could Open Doors for the New Labor Force – If You’re Privileged Enough

In this article from Prism, Carolyn Jeppsen, our CEO, talks about the challenges of working from home for people with learning and attention disabilities. 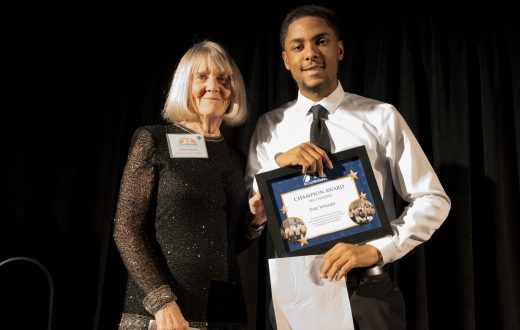 BroadFutures Partners with The Wharf for Workforce Development

The February 2020 edition of The Southwester features an article mentioning BroadFutures’ partnership with The Wharf. Find the article on page 3. 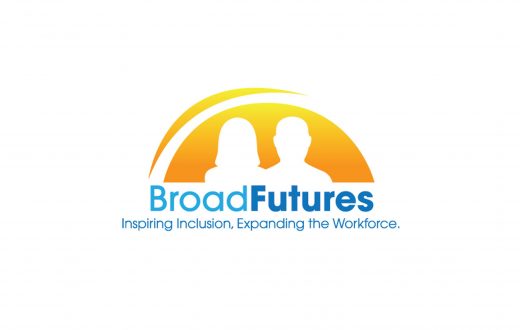 Our CEO speaks on BroadFutures, the choice to disclose a disability or not, and our partnership with Beacon College. Read the full article here.

This video highlights one of our interns, Christian. Christian participated in the BroadFutures Winter 2019 and Summer 2019 programs. During the winter, he interned with APSE, and this past summer he started interning with AIR, where he got an extension to work through the end of the year! Keep up the good work, Christian!

WASHINGTON, October 30, 2014 – According to a report by the National Institutes of Health (NIH), one in seven Americans, or 15 percent of the U.S. population, has a learning disability. A 2012 report from the U.S. Census Bureau revealed that 41 percent of individuals ages 21 to 64 with a disability were employed in 2010, down from nearly 46 percent in 2005. Furthermore, while 69 […]

Omnicor Blog: The powerful impact of automation and internship programmes — when robust monitoring and tracking is critical

This summer, we were thrilled to expand the BroadFutures program and its available internship opportunities by partnering with seven new employers on the District Wharf, the new development project in Southwest D.C. With this new partnership, a group of BroadFutures interns worked on the Wharf in a variety of customer service and community programming positions. […]

Sign up with your email address to receive news and updates.

BroadFutures is proud to be accredited by the Gap Year Association.